Just like everything else in 2020, the Apple Worldwide Developer Conference (WWDC) has been upended due to the COVID-19 pandemic. For the first time in its 33-year history, WWDC was an online-only event.

Before taking a deep dive into WWDC 2020, here are some highlights of WWDC 2019 and the impact they had on SOTI customers:

Now onto this year’s latest updates from Apple.

Highlights from the Keynote

The newest build of macOS is called Big Sur and from the looks of it, Apple has made a concerted effort to streamline its architecture so that macOS, iOS and iPadOS all have the same look and feel.

With that said, here are some cool new features announced at the WWDC 2020 keynote:

There weren’t any big “wow” announcements for iOS 14. Rather, Apple implemented some nifty, common sense updates to enhance security and protect against data leakage.

It’s just a habit: A notification appears on an iPhone and you immediately look down to see what it is, even if the device isn’t yours.

Intentional or not, 82% of people have admitted to “shoulder surfing” – looking at someone else’s phone screen – without them knowing. While over 60% of air travelers have also confessed to spying on a seatmate’s phone during a flight.2

And while it seems harmless, there is always a chance that the wrong person will get a quick glance at a snippet of sensitive information. This becomes problematic in the case of sensitive corporate data that must be protected and kept private to ensure confidentiality remains intact for enterprise organizations.

For iOS 14, Apple has introduced Managed Notification Previews. It’s simple, yet smart. Administrators can control when message previews are shown:

This is something IT administrators have long asked for.

The reason organizations want this feature is to prevent users from deleting business-critical apps. Before the introduction of Non-Removable Apps, the only option available was to blanket ban the removal of all apps, personal or enterprise, which was a heavy-handed approach.

That now changes with the introduction of Non-Removable Apps. Instead of locking down all apps, admins simply mark which business-critical apps are non-removable.

End users can still delete, install or offload other apps as mandated by their organization. But if they try to delete a Non-Removable App, an alert pops up preventing them from doing so.

This new feature adds the security of Managed Open-In to the ease of Shortcuts. Let’s look at each element individually first:

For example, let’s say you have a Shortcut created to save all downloaded pictures into a file folder based on date. If the image came from a managed app, and the destination (in this case, the automatically created file folder) isn’t managed, the Shortcut will not execute.

With Shortcuts, it easy to absentmindedly save sensitive data in a vulnerable location on an iPad or iPhone. This simple new feature ensures that can no longer happen.

And as an added bonus, this new feature is something SOTI MobiControl, part of the SOTI ONE Platform, is already capable of supporting.

When an iPhone is being used on the go, it interacts with dozens, if not more, Wi-Fi access points. And when a device connects to a network, it does so through its hardware Mac address.

Now, there are a couple of things to note:

Lastly, there was no mention if specific random Mac addresses are linked to specific Wi-Fi networks or if a newly random address is created each time a user connects to known networks.

Now, Apple has introduced Per Account VPN for iOS. This enables IT administrators to force a device to use a secure VPN connection when accessing Contacts, Calendars and Mail accounts.

Previously, IT admins could force Contacts, Calendars and Mail accounts to route traffic through a VPN by leveraging Per App VPN and specifying domains that would trigger an automatic VPN connection for each of those "apps" (Contacts, Calendar, Mail).

Now, they can specify ALL traffic from specific Contacts, Calendars and Mail accounts to go through a VPN. This is a much more intuitive way to configure this type of functionality. More importantly, it strengthens user privacy, because it prevents administrators from accidentally or maliciously routing traffic from personal Contacts, Calendar and Mail accounts through a corporate VPN.

Shared iPad was first introduced in a school setting within Apple School Manager. In Spring 2020, Shared iPad for Business was released.

It is a great way for workers in the retail, healthcare, field services, and transportation and logistics industries to stay productive while limiting the number of iPads an organization purchases and deploys.

And now, administrators have even more management capabilities for Shared iPad for Business:

For the new macOS Big Sur (which is as gorgeous as the mountainous area it’s named after), the prevailing theme was how quick and simple setup and management is.

A few years ago, Apple introduced a method to quickly setup Apple TVs to scale. The same method is now available for Mac as Auto Advance for Mac.

All the intermediate setup screens are skipped, and you land right at the log in page. When it comes to the enrollment process, it’s as zero-touch as it gets.

This is cool. With Supervision for User Approved MDM, any Mac enrolled in a user-approved MDM will now be considered supervised.

For admins, they get the same abilities as if the devices were enrolled using automated device enrollment, such as:

Using Managed Mac Apps, administrators can remove apps through an MDM command or whenever the device is un-enrolled.

But what’s really impressive is that now, admins can convert an unmanaged app to managed using MDM. The only limitation is that this app conversion feature is not supported for user enrolled devices.

There are some advantages to WWDC 2020 being virtual. This year, a large contingent of experts and engineers from SOTI logged on, listened in, and compared notes during and after the keynote presentation.

As a result, they were able to quickly share these first impressions. But stay tuned as in the coming weeks, they will be taking a deeper look at the cool new features and exciting new announcements made at WWDC – and what they mean for SOTI customers.

In the meantime, we invite you to check out our collection of Apple resources:

Want to know more about the benefits of managing your Apple deployments with SOTI? Simply contact us with your questions or comments. A SOTI Apple expert will get back to you with all the answers and information you need. 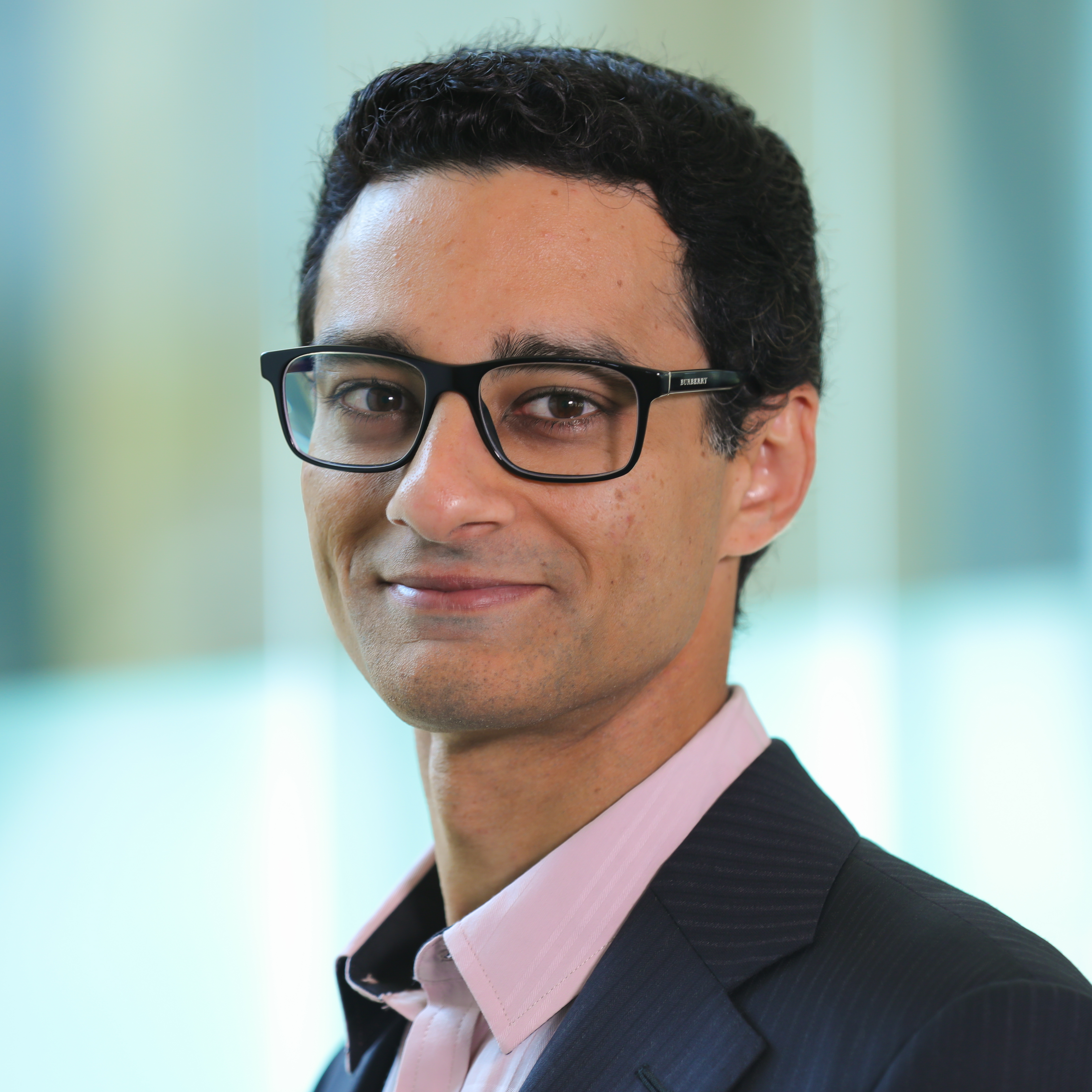