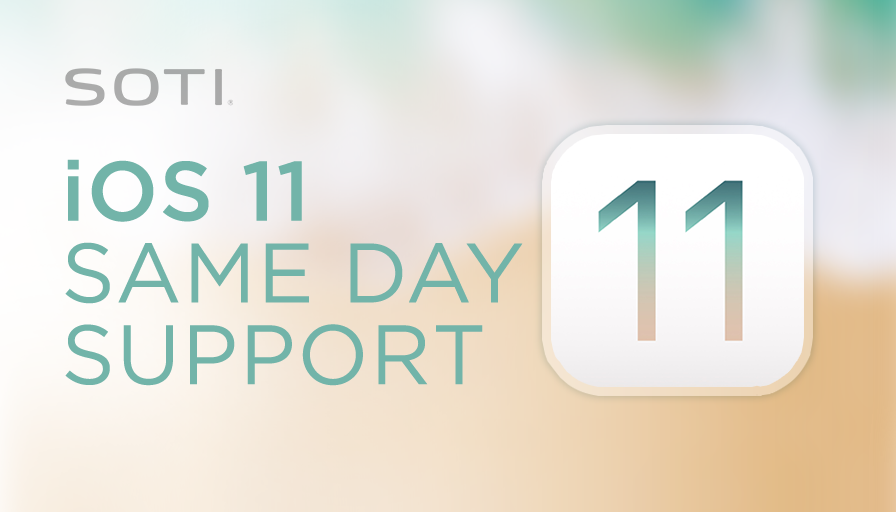 Apple has released iOS 11, its long awaited update to iOS that was originally announced at it’s Worldwide Developer Conference in June of 2017. The updated operating system will soon start rolling out to eligible Apple devices on September 19th. This means iOS 11 devices will be hitting your corporate networks and backend systems shortly. But don’t worry, SOTI has your business covered with same day support for iOS 11. As long as your business is running the latest SOTI apps and the latest versions of SOTI MobiControl 12.4 or 13.3, you can be assured that there will be no interruption to your management of iOS devices.

For more information on SOTI’s management of iOS devices, register for SOTI Sync and attend our track session, “Beyond EMM with Apple in the Enterprise”. 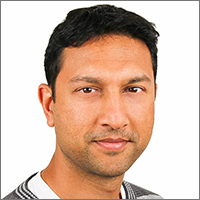